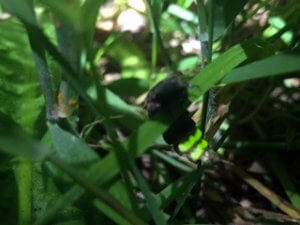 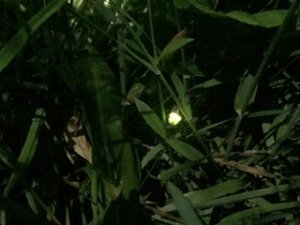 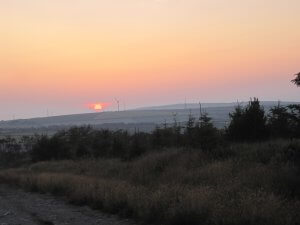 No pictures but in our sheltered valley today, we had our first Humming-bird Hawk moth, plus Golden-ringed dragonfly; a Hawker perhaps Southern; Beautiful Demoiselles and quite a decent number of butterflies including: meadow Brown, Ringlet, Comma, Large White, Red Admiral, large Skippers and a Silver-washed Fritillary.

And the Long-tailed Tits are back!

This is from Gill & Kate who took the photos.

There were dozens of butterflies, including loads of Commas which Kate was photographing when Gill noticed a small grey thing flitting up under the oaks and wondered if this was a Purple Hairstreak. A little further on, Kate found this and knew it was different. Sadly damaged, perhaps by a bird but this was their first ever real-life sighting.

Sent in by Jenny Heskett, this is a new version of the code for the present situation. Download to view and save to print.

In their garden, Rosie caught sight of what she first thought was a pink Magpie and I can see why. But I thought it was a Rosy Starling, the colours and pattern matched and they are reported from further west. BUT, as Simon pointed out with some more photos, the beak and legs don’t match and it is looking more and more like a Magpie or something. I will send on to our more experienced birders. Photos R & S Richardson

Cannot believe the numbers of fledgling birds around at the moment. Blackbirds from 2 or 3 broods; 8+ Blue Tits, Great Tits, Marsh & Coal Tits are back with their young, Bullfinch, Chaffinch and a Chiffchaff. One Song Thrush which looked huge but the prize for the most noise goes to the three young Siskins who scream at dad to be fed.

House Martin numbers feeding above have more than doubled so maybe the first broods are out. Only sad report was from Simon H (Stara Woods) who is losing all their nests to a Magpie which has even taken the Swallows from inside the stable.

Mary Atkinson’s notes for moths to look out for in June. One was a favourite of mine from childhood, convolvulous is the clue!